The EU is modernising and reinforcing its consumer protection laws. Member states' ambassadors meeting in the Council's Permanent Representatives Committee on March 29th 2019 approved a deal reached between the Romanian presidency and the European Parliament on a draft directive which amends four existing EU directives protecting consumers' interests.

The directive covers a wide range of topics. It amends the unfair commercial practices directive 2005/29/EC, the consumer rights directive 2011/83/EU, the unfair contract terms directive 93/13/EEC and the price indication directive 98/6/EC. Together with a proposal on representative actions for the protection of the collective interests of consumers, it is part of the 'New Deal for Consumers' launched by the Commission in 2017.

bne has updated its comprehensive overview for members (in German) with the results of the trialogue negotiations on the so-called REFIT Directive. In addition, you can download the provisional agreement as adopted by the European Parliament on April 17th 2019 (in English and German). The agreement now still has to be adopted by the Council and then signed into law. Member states will have 24 months from the entry into force of the directive to transpose it into national law. 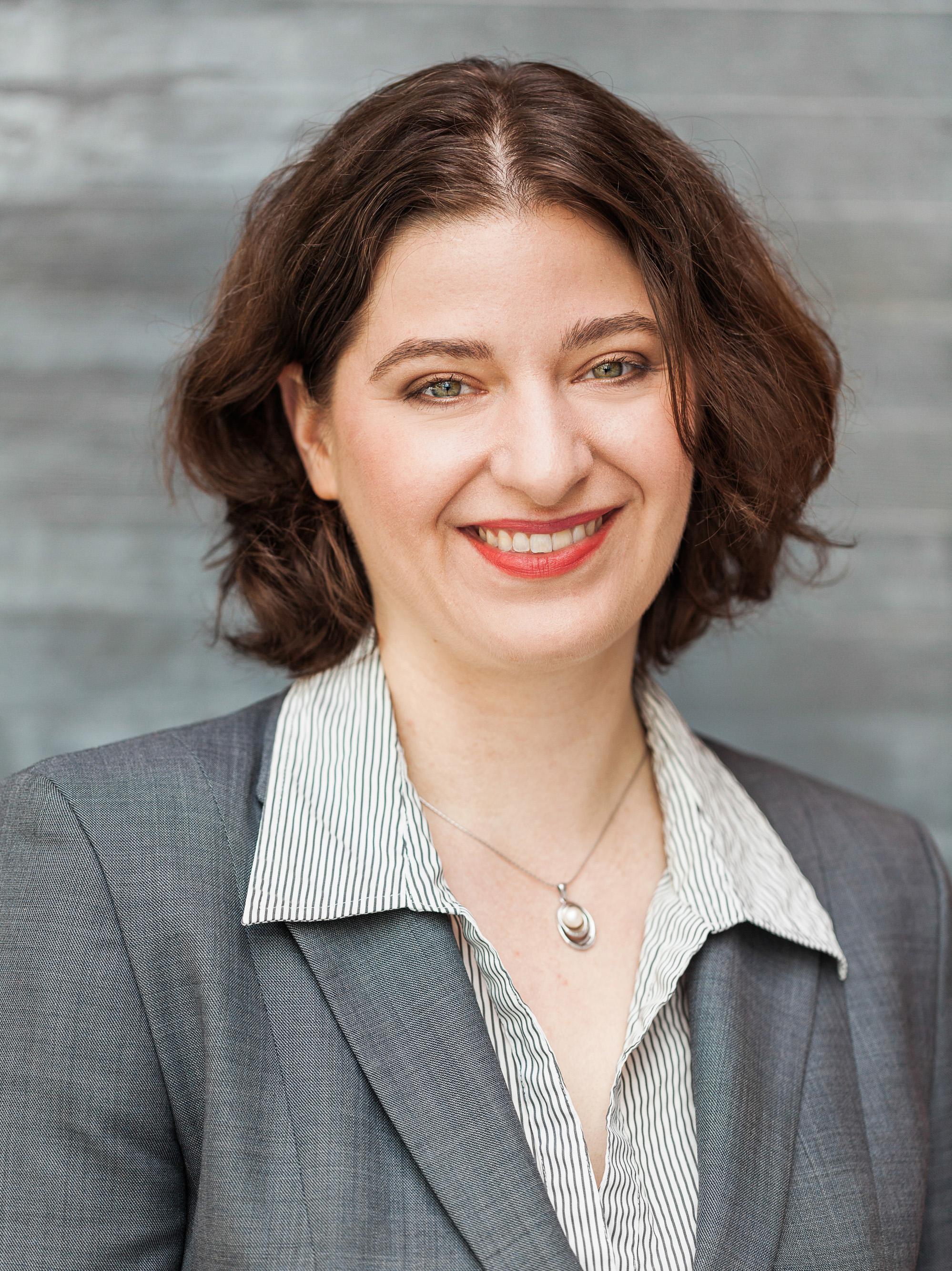