The study was published in November 2019 on behalf of the Association of Energy Market Innovators (Bundesverband Neue Energiewirtschaft, bne). It comes to the conclusion that solar parks have a positive effect on biodiversity.

The aim of this study is to show whether and to what extent solar parks can contribute to floristic and faunistic biodiversity.
For this purpose, documents on the vegetation and fauna of 75 solar parks in Germany were evaluated. However, the studies and investigations available for the parks, spread over 9 federal states, were mostly compiled during the approval phases for the parks and are very heterogeneous. Nevertheless, it was possible to use documents from just under 40% of the solar parks considered for evaluation. For some parks, intensive studies are also available, partly as a comparison of their states before and after, so that meaningful conclusions can be drawn. From this it can be deduced that solar parks have a fundamentally positive effect on biodiversity and what structures can help increase biodiversity, especially with regard to the distance between the rows of modules and maintenance of the spaces between the rows. In addition to an evaluation of the appropriate documentation with regard to the characteristics of the vegetation and the colonisation of the parks with different animal groups, this study describes some parks in more detail by way of example. Finally, information is provided on the content, structure and scope of future monitoring studies. One goal of such monitoring could be to develop uniform minimum standards for the construction of solar parks in the medium term.
The main results of the evaluation of the available documents are:

Authors of this study are: 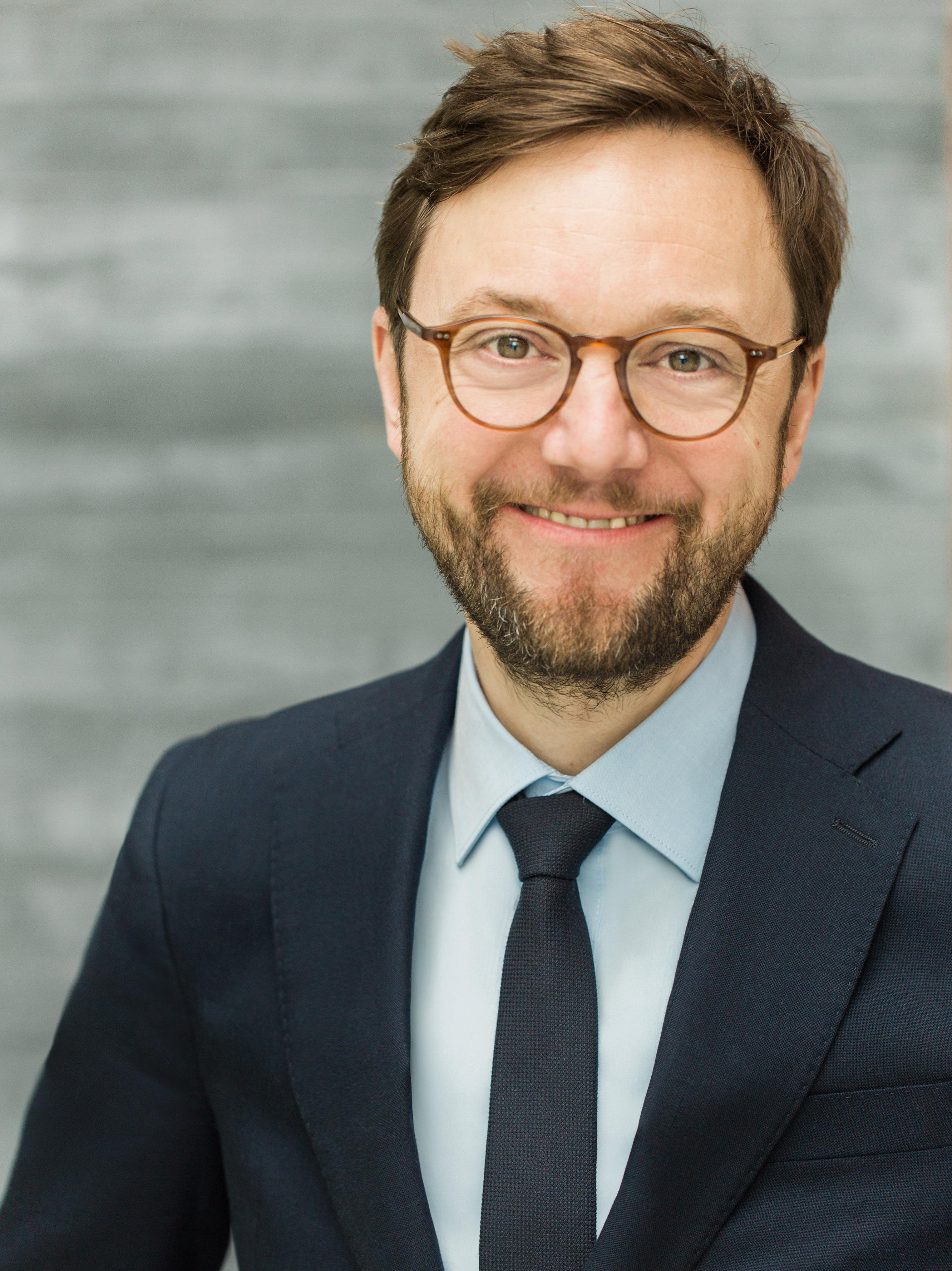